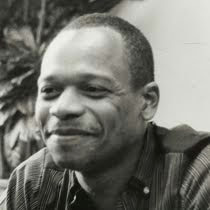 The American author and illustrator John Steptoe was born on September 14, 1950, and died at the age of 39, in August of 1989. His birthday is not in November, obviously.  But I have been thinking a great deal about him, because I recently came across my copy of his book The Story of Jumping Mouse. 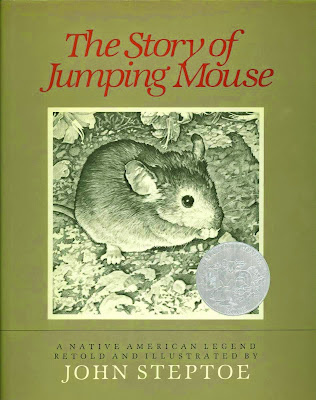 It was seeing this title when it was first published that really made me sit up and look at this author/young illustrator. I have always loved using black and white media myself; and I have a great fondness for the black and white work of other artists. It is, after all, the most basic and intimate manner in which we visual artists can communicate. 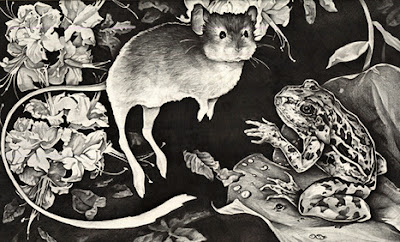 So when I opened Jumping Mouse back in 1985 and saw those gorgeous black and white images, full of energy, power, contrast, excitement---well, I was hooked. And I still am. 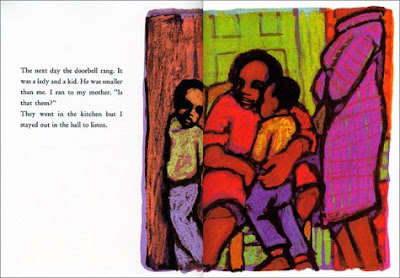 The fascinating thing about this artist is that he was so versatile and had so many ways of seeing. Would you have guessed that this brilliant, in-your-face illustration from the book Stevie was from the hand of the same artist? 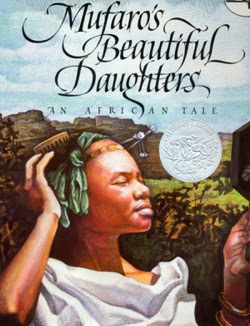 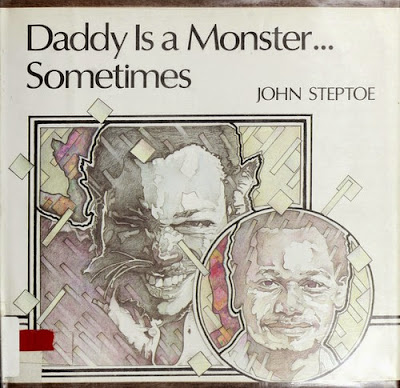 Yet another handling of images. 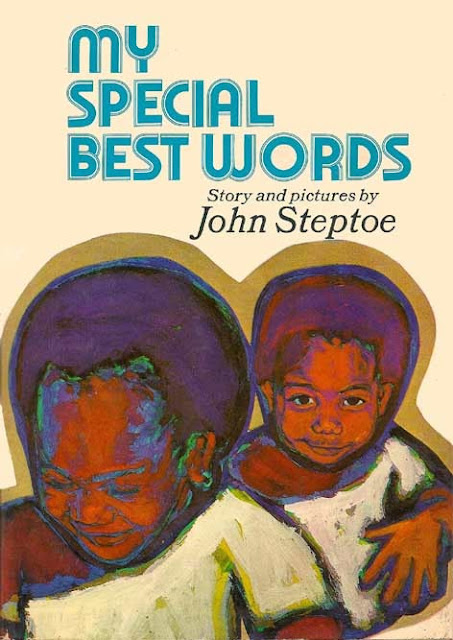 The publishing world, and sometimes readers as well, often want an illustrator to repeat him or herself in his work---to have a single recognizeable style. If Steptoe had lived longer, he might have begun to prefer one of his styles over others as he matured. Or he might have continued on his glorious path of constant change and unpredictability. It's unfortunate that his early death prevented us from following his career and work for a longer time. But we are fortunate indeed to have had him for as long as we did.

http://www.johnsteptoe.com
Posted by Author and Illustrator of Books for Children at 9:21 AM