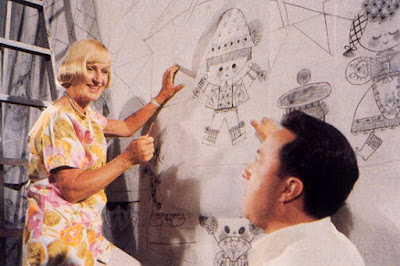 Mary Blair was born Mary Robinson on October 21, 1911. I had never been aware of her name, until now. But her work---that I did know. And this might be the same for you. 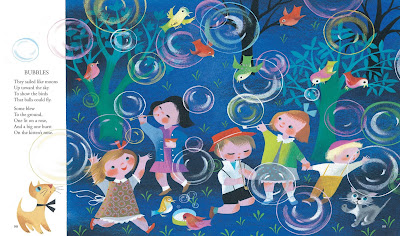 She was the illustrator of several children's books... 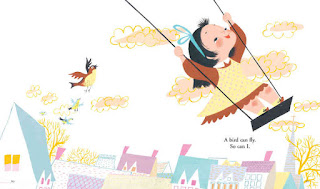 ...some of which are still in print. 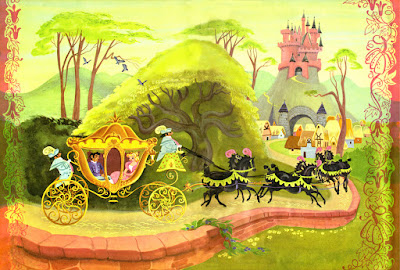 But in reading about her, it is very clear that her connection with Disney Studios is what gave her the room and the encouragement to so fully develop her art. 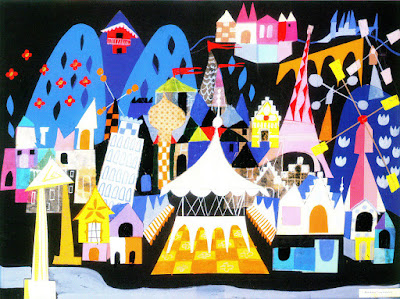 Everything she did exhibited such a love of color, such an air of excitement and energy---

---even in buildings! She is just another example of the unerring eye Walt Disney employed in his choice of artists. So many Disney artists from the 30's, 40's and 50's are among the brightest and best of our children's book illustrators. 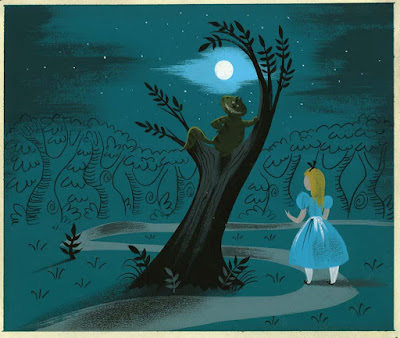 I often disagree with Disney plot lines and adaptations of traditional stories and fairy tales, but I must in all honesty acknowledge the great gift Disney gave the public through his support and employment of so many incredible visual artists. 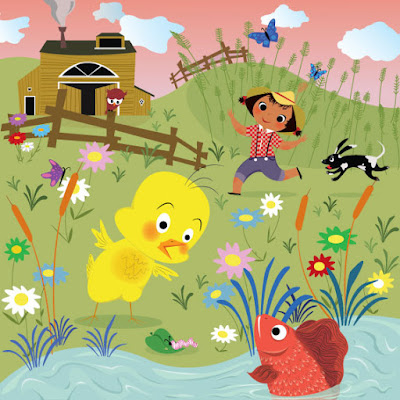 I hope you'll take a bit of time to read more about Mary Blair, and to look at her work online. I've only scratched the surface here. As for me, I would like to soak up some of her wildly uninhibited enthusiasm for color and form, and apply it to my own work.

https://d23.com/walt-disney-legend/mary-blair/
Posted by Author and Illustrator of Books for Children at 11:10 AM No comments: 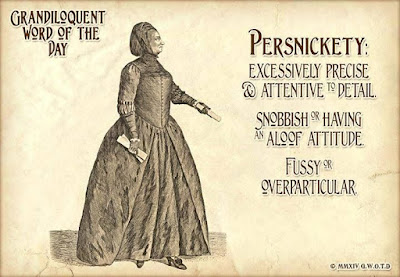 In a recent email with a colleague-friend , I described myself as "persnickety." He emailed back with the above. After examining this image, I decided that perhaps I should avoid being "persnickety." I'm sorry to come to that conclusion----the word rolls off the tongue in such a delightful manner.

The moral? Don't be seduced by the superficiality of appearance or sound; it's the content that matters.
Posted by Author and Illustrator of Books for Children at 10:21 AM No comments: 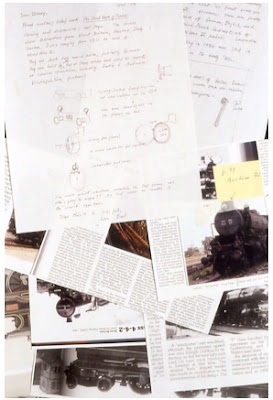 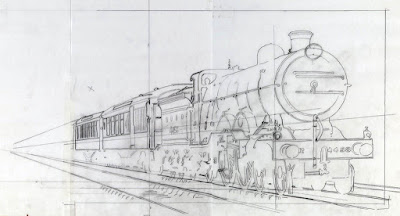 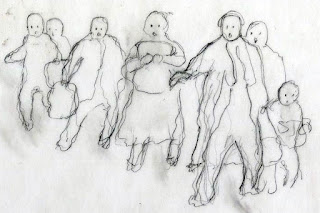 Posted by Author and Illustrator of Books for Children at 1:34 PM 15 comments: