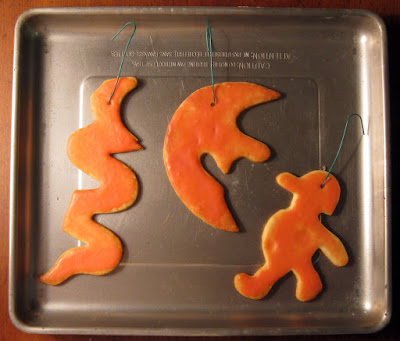 For last year's winter holidays I decided I was going to do things up brown. Or green and red, as the case may have been. That meant, among other things, baking and icing ginger cookies for my Christmas tree. I managed the baking part, but when I got to the icing---well, it takes forever to paint on all those little stripes and buttons and eyes and noses and mouths. And I was meeting a work deadline. So I came up with what I thought would be the perfect solution: mix up one large batch of red icing and paint all the cookies that one color. No one would notice the difference, right? 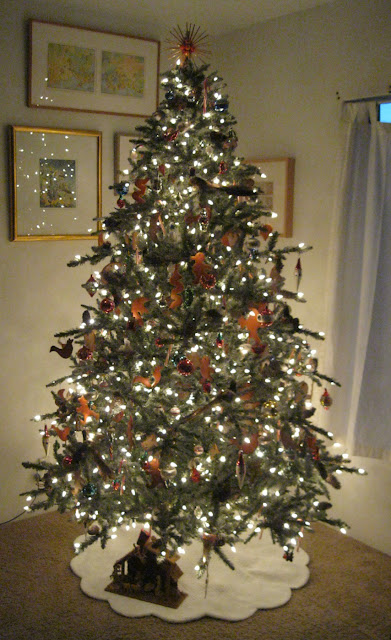 Onto the tree they went. Looks great, you think? Sadly, this perfectionist of an artist DID notice the difference. Those monochromatic cookies stuck out like an entire orchestra of sore thumbs (pardon my melange of metaphors). All that night I tossed and turned. My tree did not look right. I was in agony. 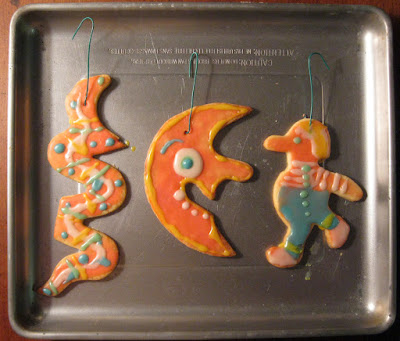 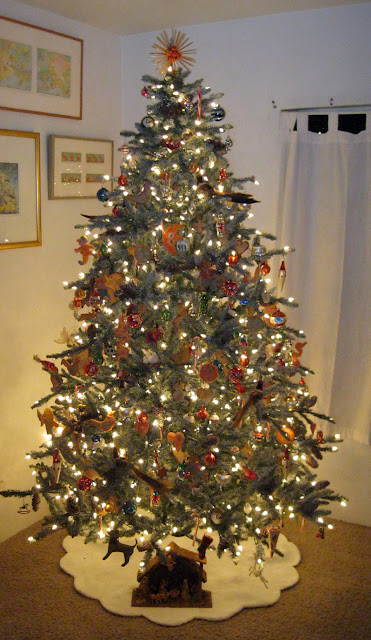 Back onto the tree they went. Ahhh! Success! My perfectionist heart was satisfied. And the unfortunate moral of this story? It doesn't matter to me whether I'm working on a commissioned piece of art, or on "just a cookie": it has to be perfect.

Posted by Author and Illustrator of Books for Children at 12:40 PM 12 comments: 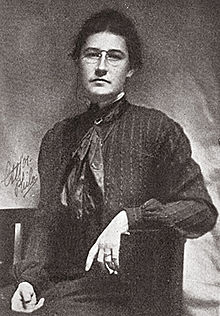 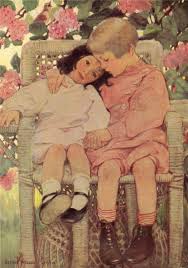 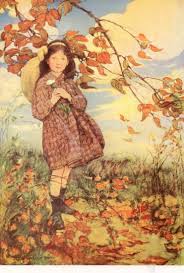 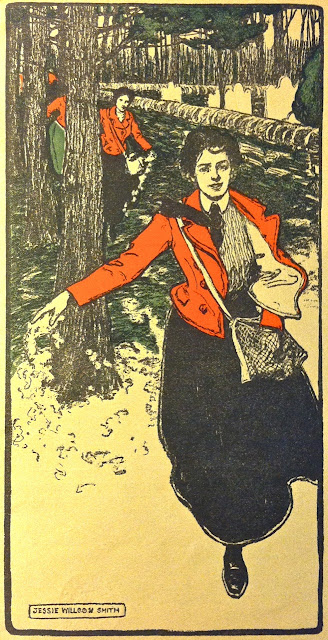 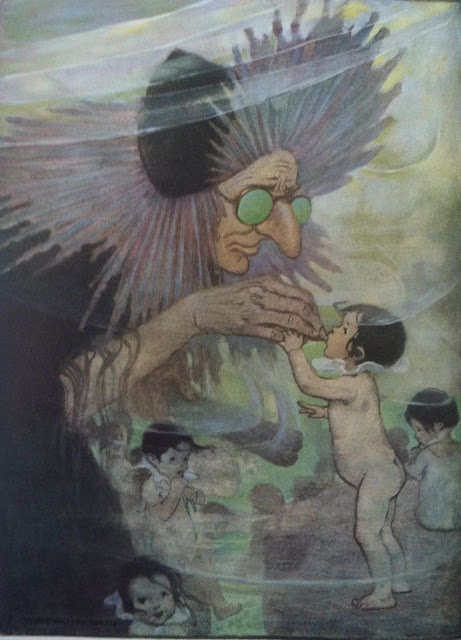 https://en.wikipedia.org/wiki/Jessie_Willcox_Smith
Posted by Author and Illustrator of Books for Children at 10:32 AM 2 comments: 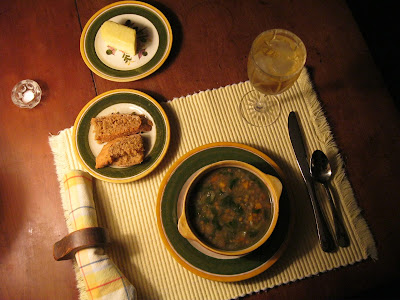 I've spent an entire afternoon trying out two new recipes. Bread and soup. I'm about to sample the results. "This had better be good!" I'm thinking. But I know from experience that new recipes are often not good---or at least not as good as my old stand-by recipe for whatever it was. So I'm prepared---even expecting---disappointment. 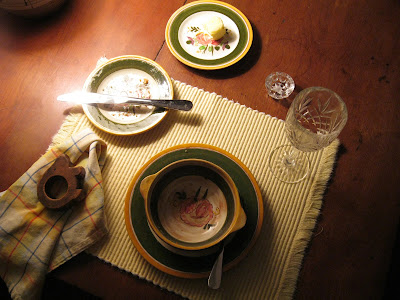 Surprise. It was good!

What does this have to do with art-making?  Well, I'm working on an illustration right now, figuring out how to handle it, using my usual media, and not thrilled with what I've come up with so far. Maybe I'll try out that new technique I've been considering. I might be pleasantly surprised---again.
Posted by Author and Illustrator of Books for Children at 10:14 AM 2 comments:

MY PLAN FOR TODAY 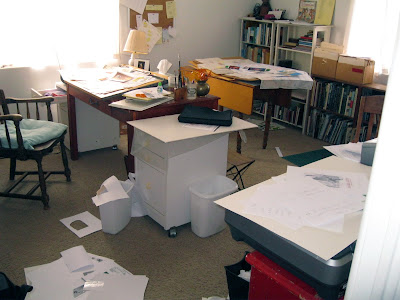 My plan for today is to update my USPS promotional mailing list.  All I need are the two annual directories in which I keep things current with all the necessary notes. Except . . . where ARE the directories? My studio seems to be in a bit of a mess. 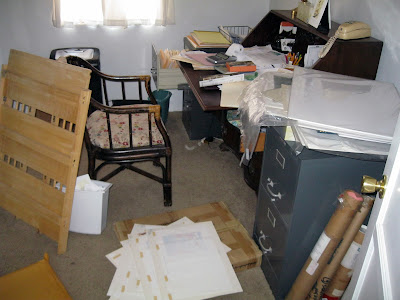 My plan for today does not include cleaning my studio. I keep looking. The directories have got to be here SOMEWHERE. 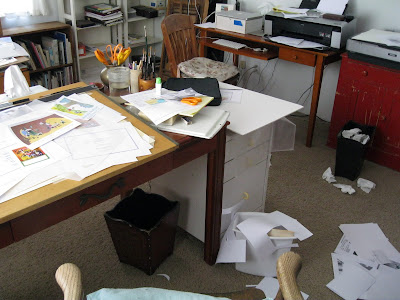 Still no directories. But I refuse to give up. 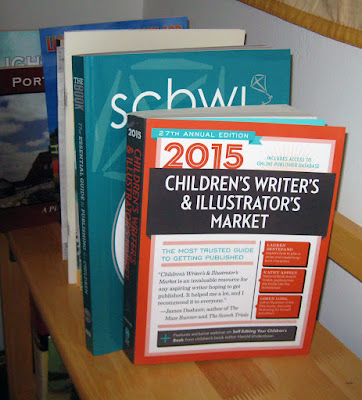 DIRECTORIES FOUND. On the bookcase. Where they've been sitting all along. Now to work on my mailing list.  Cleaning, you ask? I'll do that...some other day.
Posted by Author and Illustrator of Books for Children at 12:53 PM 3 comments:

If you've been thinking of joining the Authors Guild, now is the time to do it. If you join before September 30, your first year's membership will be reduced from $125 to $100.  It's not just traditionally published authors who qualify for membership; self-published and freelance authors earning at least $500 in writing income can become members of the Guild. Use this link to join and receive the $25 discount:

Most importantly, the Guild has long served as the collective voice of American authors on Capitol Hill, in the courtroom, and at the negotiating table with publishers. We’re all in this together, and in these turbulent times for the book industry, we need the strongest voice we can muster.

I've been a member of the Guild for my entire career, and it has helped me innumerable times.

For more information about the Guild, go to https://www.authorsguild.org

To join and receive the $25 discount, be sure to use this link: 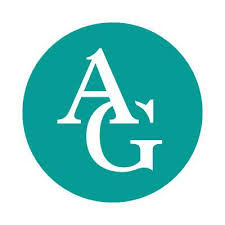 Posted by Author and Illustrator of Books for Children at 10:29 AM No comments: