Victoria Dobrushina, teacher extraordinaire in Norwich Vermont, has consistently created unique end-of-year recitals and productions for her students, who range in age from 5 to over 70. While these productions always have a classical piano focus, they also incorporate many other instruments, as well as singing, dance, and theater. This year, she and all of her collaborators are hoping to take the performance to a whole new level with a full theatrical production of Thumbelina, created by a team of talented artists including composer E. Krylatov, poet Y. Entin, drama director and librettist I. Khutsieva, choreographer D. Frawley, and Victoria as music director.

I created this piece of art and have given it to Victoria's organization. They will use it as the program cover, and as a fund-raiser. Donate $150 or more to Thumbelina...and receive the orginal piece as your reward. There are 13 days left to respond!

Go to this link to find out more about the Thumbelina project:
https://www.kickstarter.com/projects/thumbelinainvermont/thumbelina-collaborative-multicultural-childrens-m/description

Click on the tab for "updates" to see a video of Victoria's recital from last year. "Updates" will also show you see details about the artwork reward.  Or go to this link:  https://www.kickstarter.com/projects/thumbelinainvermont/thumbelina-collaborative-multicultural-childrens-m/posts/1608637

Posted by Author and Illustrator of Books for Children at 11:40 AM 7 comments: 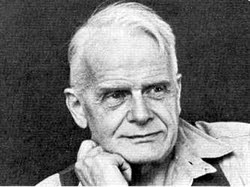 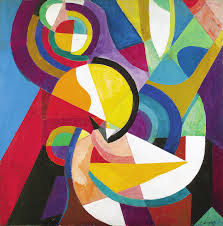 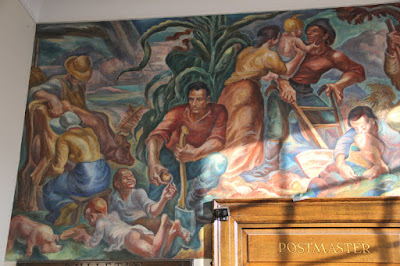 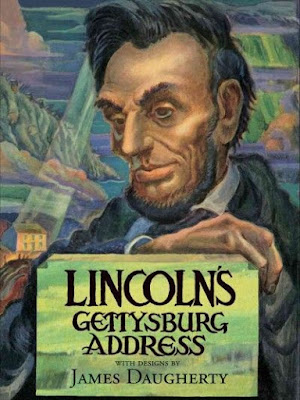 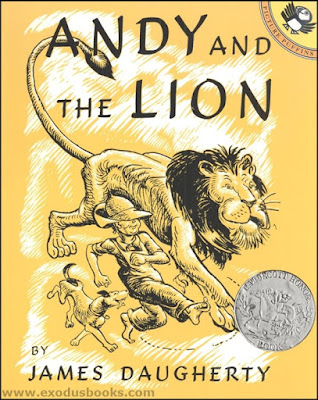 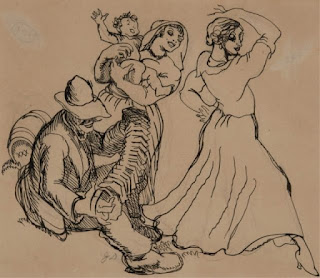 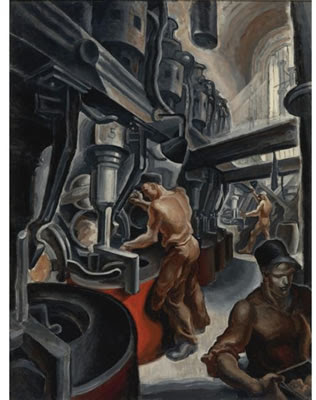 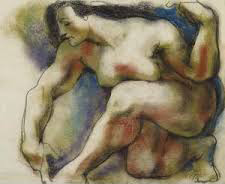 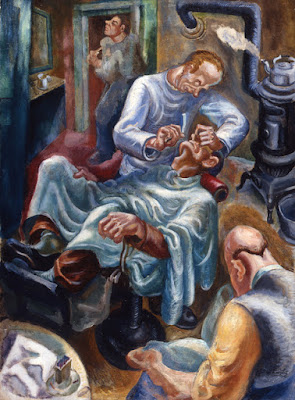 https://en.wikipedia.org/wiki/James_Daugherty
Posted by Author and Illustrator of Books for Children at 4:56 PM 8 comments: 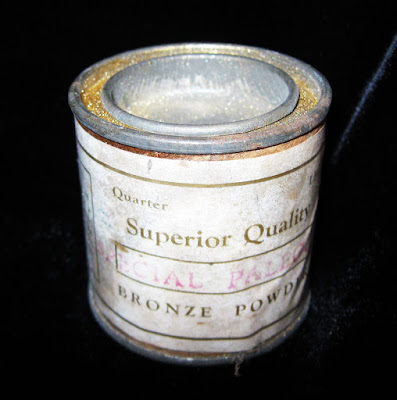 When I dismantled my Dad's studio earlier this year, I kept a few objects that had special meaning for me. One of them was this little tin of bronze powder. As a special treat for me when I was a small child, Dad would tip out some of this powder onto a china saucer, add banana oil to the proper consistency---and like magic, there was gold paint, ready for me to brush on as the final embellishment to an image I had created. 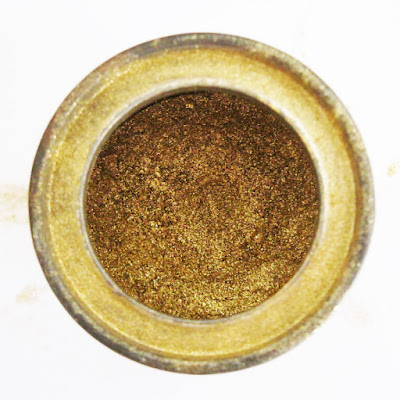 The tin is still half full... 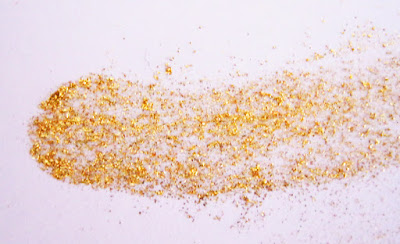 ...and the powder is still as sparkling and magical as it was when I was five years old. Just like the impact Dad still has, even after his death, on my life as an artist.
Posted by Author and Illustrator of Books for Children at 8:30 AM 6 comments: