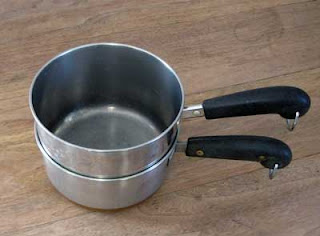 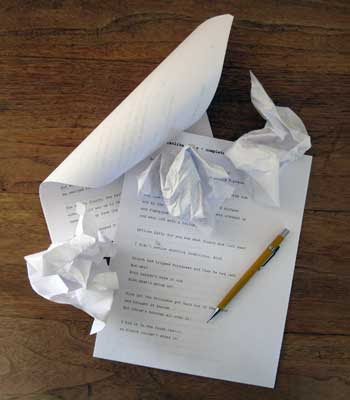 As for the saucepans---they are, at the moment, and despite all attempts, still Stuck.
Posted by Author and Illustrator of Books for Children at 10:11 AM