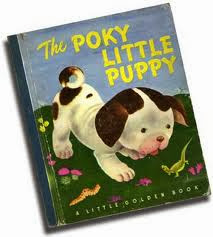 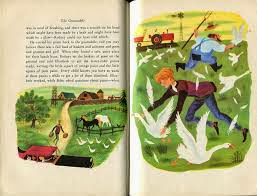 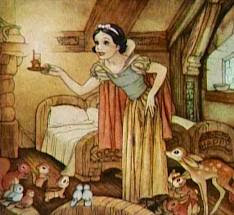 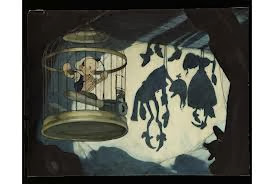 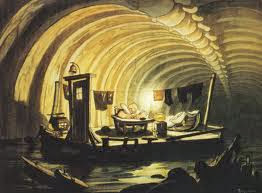 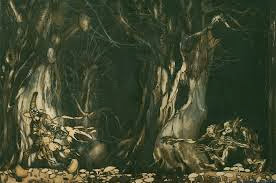 But when I began searching the internet for more information about Tenggren, I was---well, embarrassed because I saw that there was much more of Tenggren's art and his innumerable styles and prolific output that I had never seen.  I realized that all my life I had actually known hardly anything about the person whose talent I had admired for so long.  And I was also completely bowled over by the diverse range, the beauty, and the superb excellence of his art.  I hope you already know more than I did about Tenggren's work.  Or if you don't, I invite you to embark on a journey of discovery with me, and learn more about this incredible master of art-making.  To get you started, here are a few links (though the internet is disappointingly sparse in its information about this illustrator, and in fact about almost any illustrator from earlier eras):
http://www.gustaftenggren.com
http://sacredartpilgrim.com/collection/view/39
http://disney.wikia.com/wiki/Gustaf_Tenggren
Posted by Author and Illustrator of Books for Children at 7:49 PM