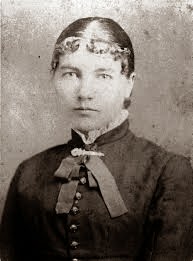 I've been highlighting illustrators for my birthday of the month, but this February I cannot resist turning the spotlight on a writer who was born this month:  Laura Ingalls Wilder.  I have been a devoted, fanatical fan of her Little House books ever since I first discovered them. 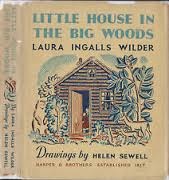 As a child, I read the series in their original edition, which was published in the 30's with illustrations by Helen Sewell. 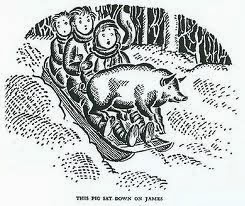 Sewell's illustrations were lovely, though very much in the style of the time. When full-color printing became more affordable and pervasive, her illustrations began to look more and more out-dated to the general public, though not to lovers of the history of children's book illustration.  And the books had become huge bestsellers, warranting the publication of a brand-new edition. 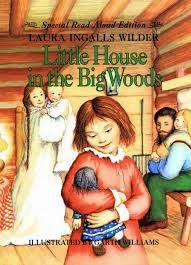 The illustrations by Garth williams for this edition, published in the 1950's, became the better-known version, and set the illustration style from then on.  The books have been reprinted, bowderlized, and one might even say debased, in multiple ways, but all subsequent artists have attempted to imitate Williams's inimitable style. 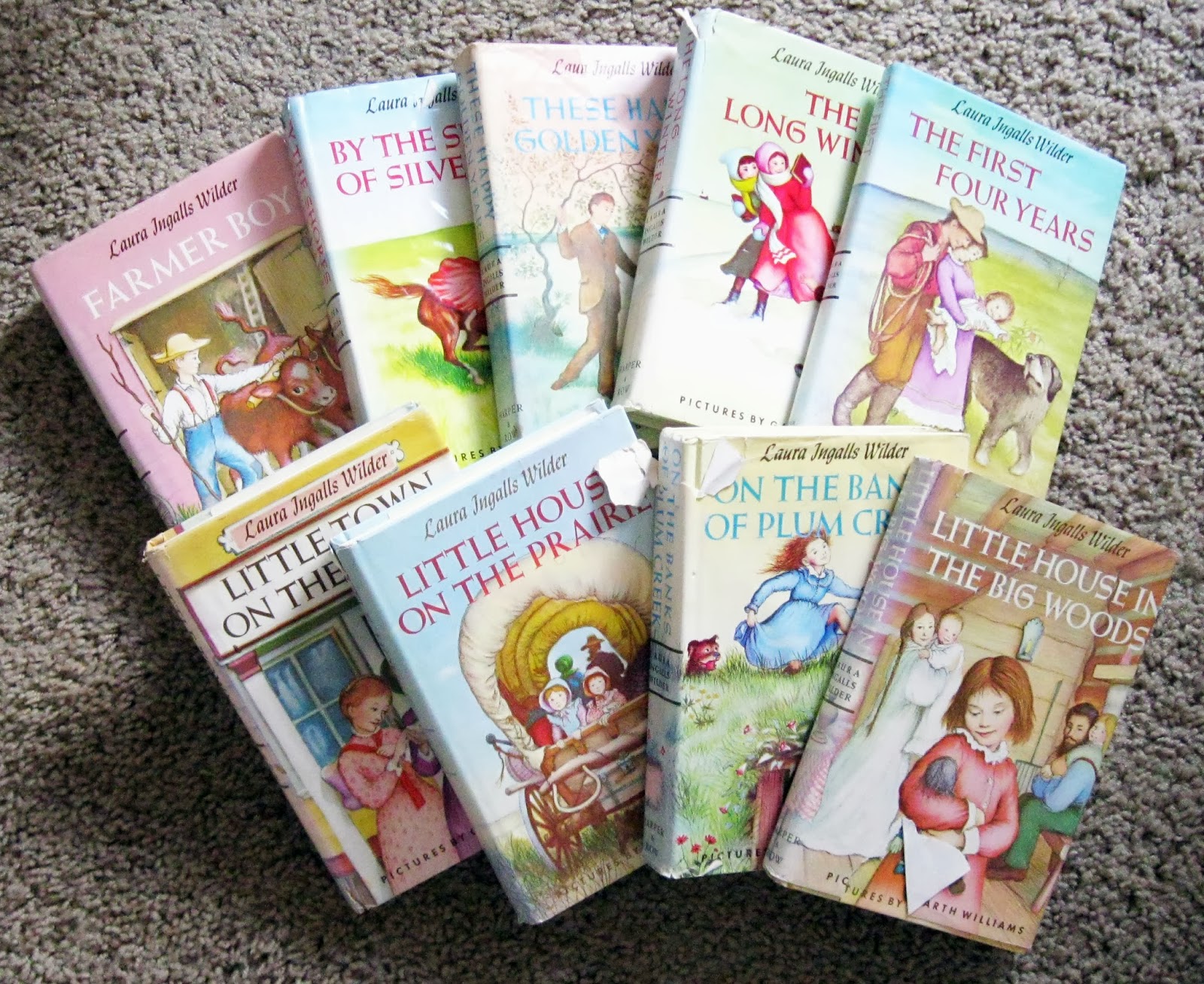 I bought a set of the Garth Williams edition so I could read them aloud to my children.  And read them aloud I did...probably more than once, and long after my children could read for themselves.  I remember when we approached to the part where the faithful dog, Jack, dies of old age.  I knew what was coming, and I choked up completely.  My daughter had to take over the reading aloud for the rest of that chapter. 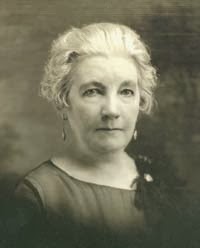 Wilder was such a gifted writer, and it is interesting to note that her writing career bloomed in the latter part of her life.  Her prose was spare, sparse, unencumbered, plain.  But oh, how she could evoke an emotion, a feeling, an atmosphere, a place, with those simple words. And her timeless books are one of the most enthralling pictures available of that time in our history. You can start your research about her at this site (though a few of the facts listed there are incorrect):
http://lookingglassreview.com/books/authors-illustrators/profile?profileID=7335
And you might consider visiting the Laura Ingalls Wilder Museum:
http://www.lauraingallswilderhome.com
Posted by Author and Illustrator of Books for Children at 11:51 AM