A TALISMAN FOR A CHARACTER 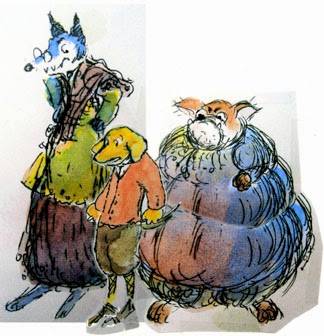 The middle-grade protagonist of my current project needs a talisman of some sort to carry with him as he escapes from an abusive orphanage---the only home he's ever known---and sets out to make his way in the world. This talisman would have to be something quite small. Something that would fit into a pocket. Something that could be concealed from the prying eyes of harsh matrons and overseers. Something that he happened to find in the labyrinthian halls of the orphanage. Something that could also fall out of a pocket. I just couldn't figure out what this talisman was. Then I decided that if I went looking at actual objects, my character might whisper "That's it!" into my ear when I came to the right one. 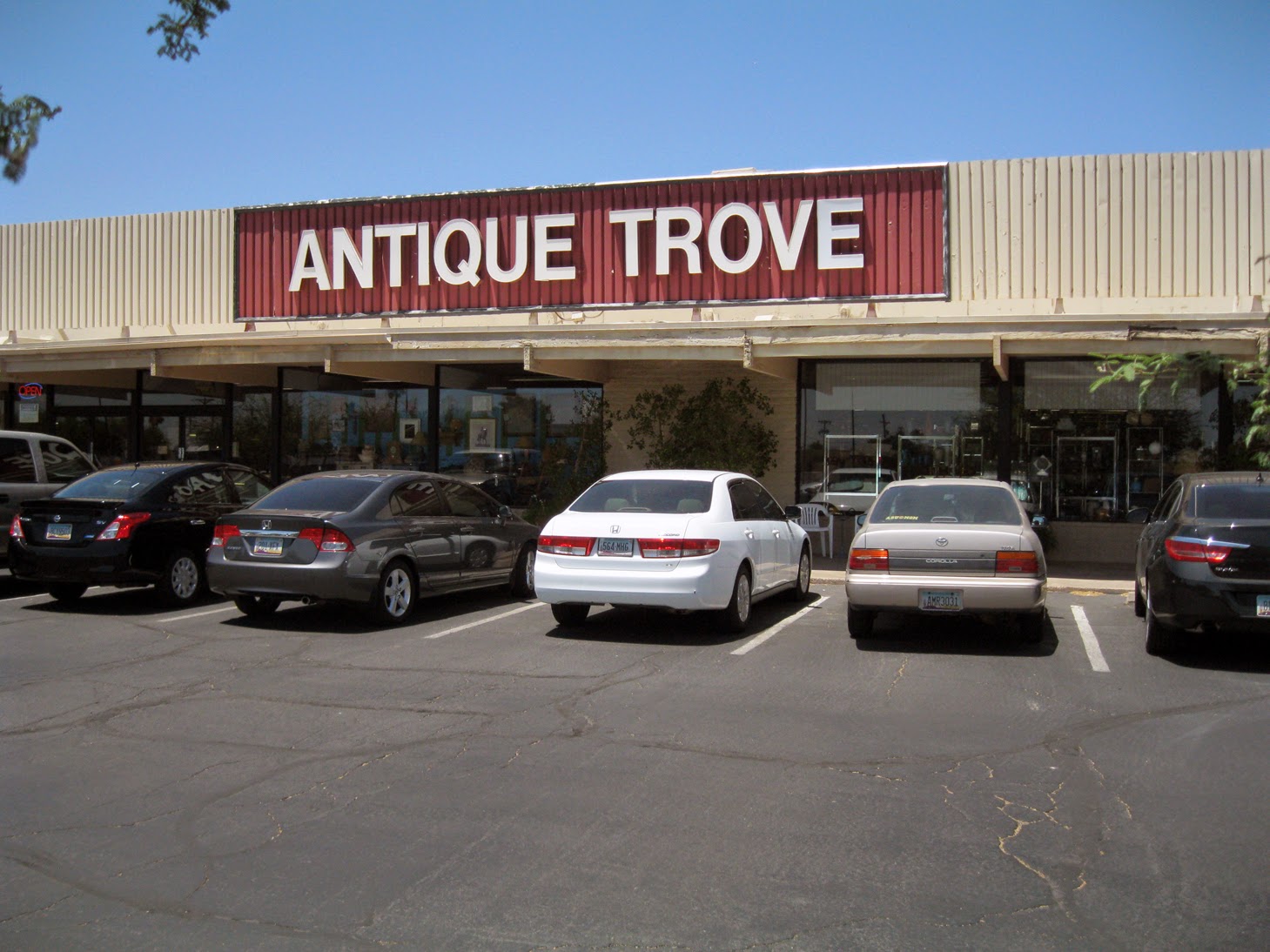 I began my talisman-hunting at Antique Trove, one of my favorite places to haunt.  Seemingly miles and miles of dealer booths, with displays of everything and anything that can be fit into a building. 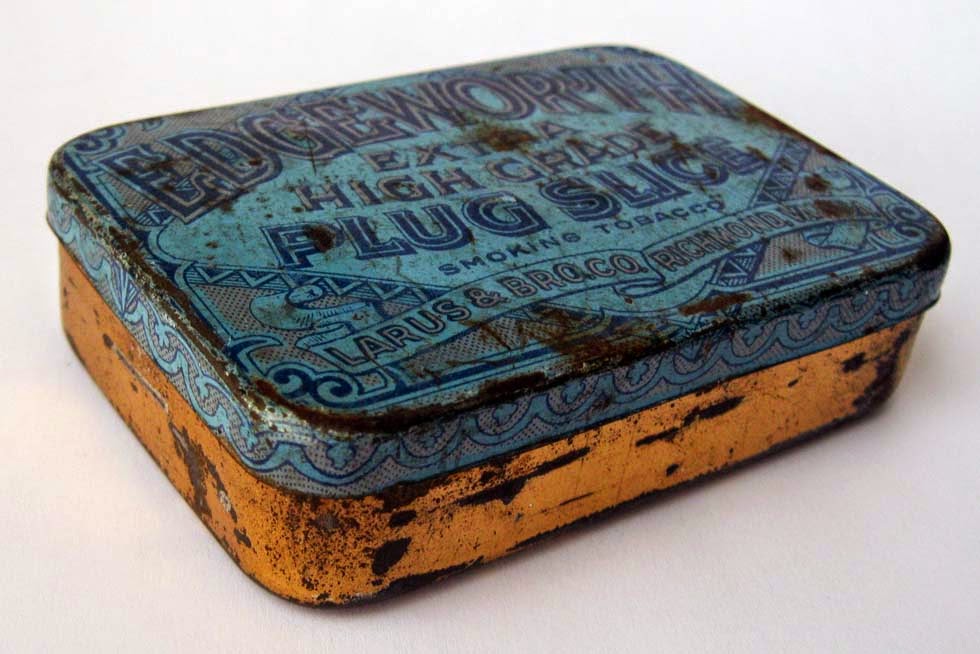 I found a small tin box with a hinged lid.  In my story it couldn't be a tobacco tin---but it could be a tin for peppermints, for example. "This might be it," I thought.  Then it occured to me---maybe this was only the box in which he kept the actual talisman. 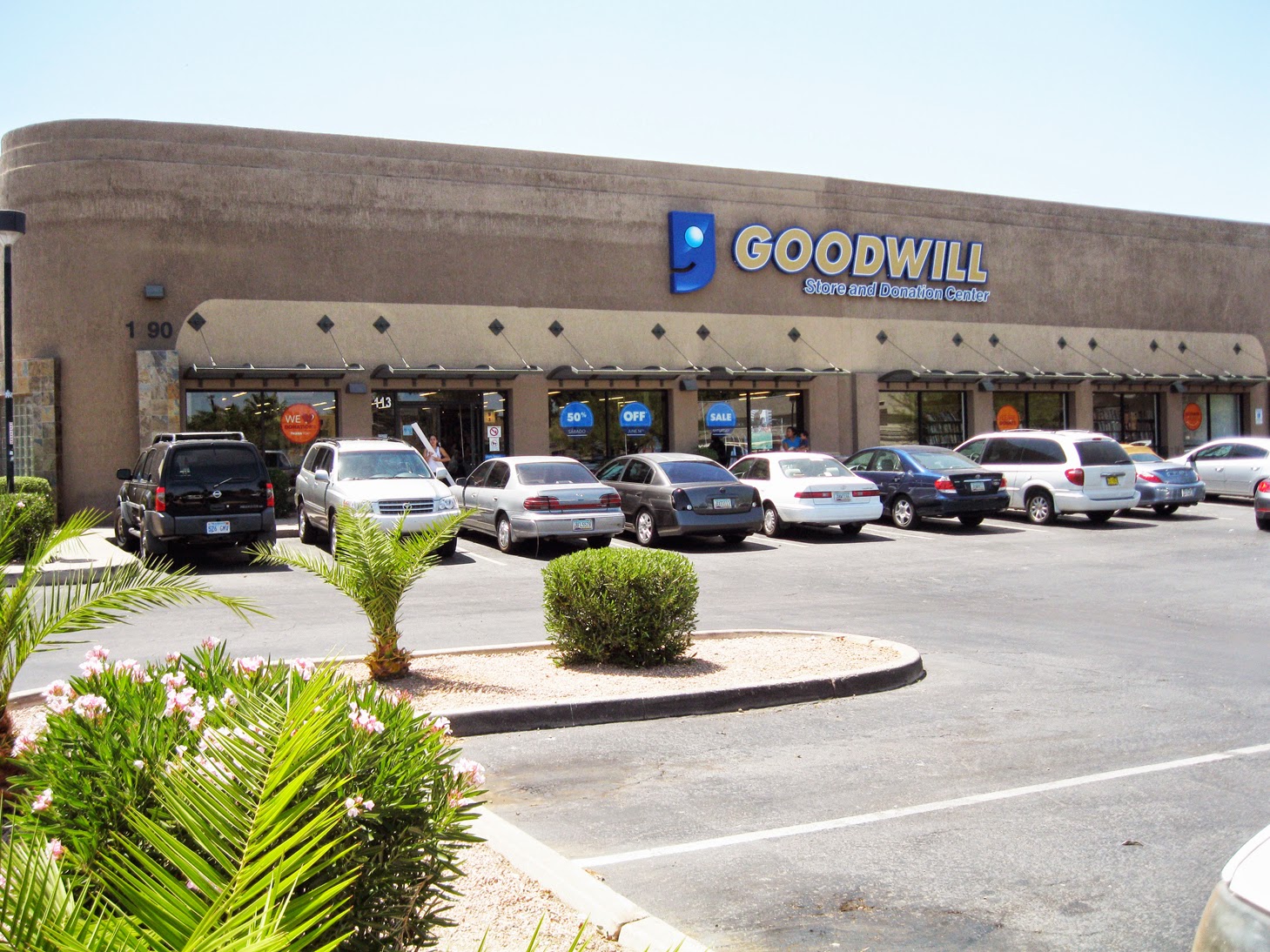 So my next visit was to my local Goodwill, another of my favorite places when one is looking for the unexpected. Maybe a ring? A bottle cap? A spoon? A
button? 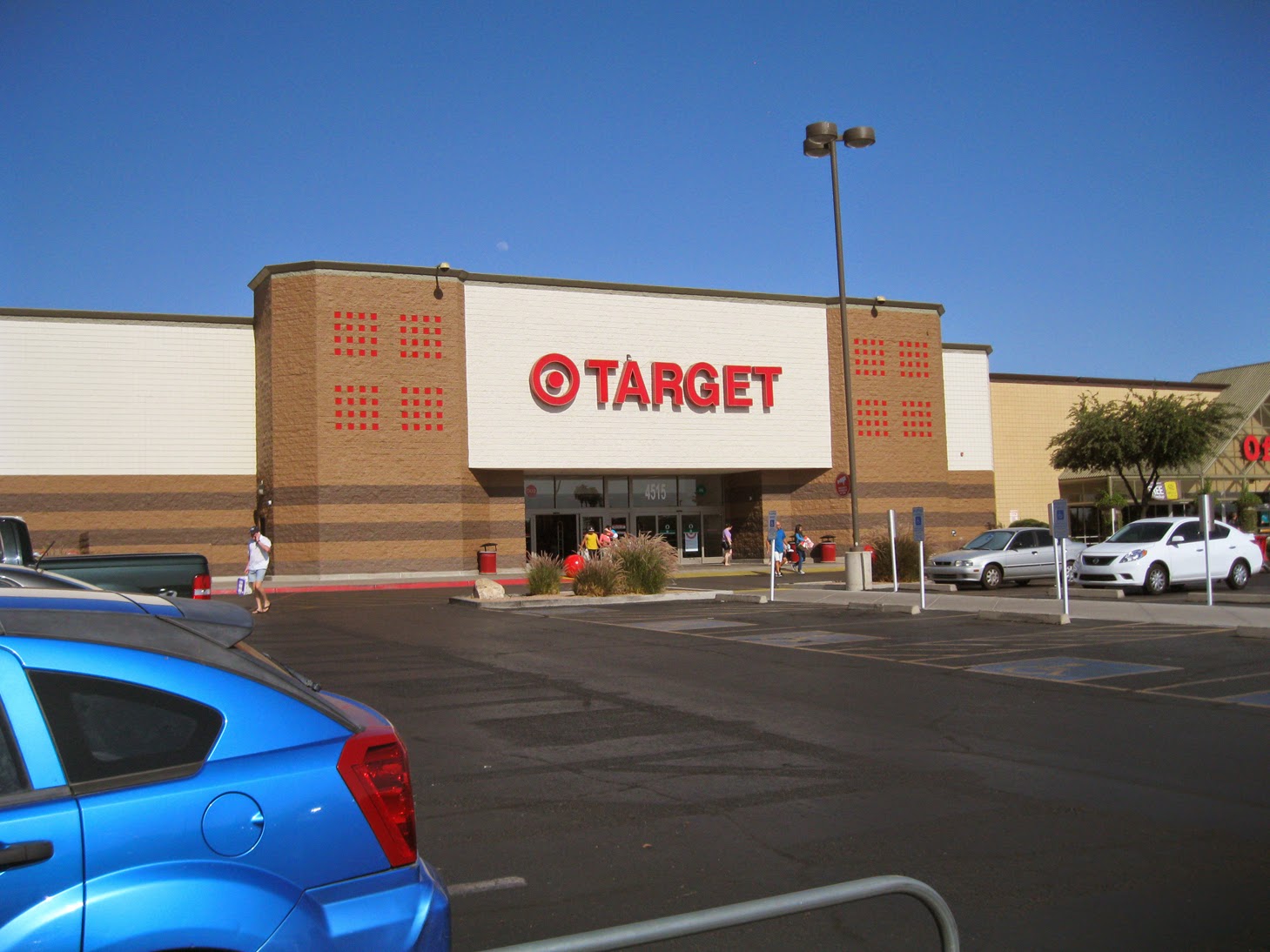 I wasn't struck by anything at Goodwill, so I went on to Target.  Since my protagonist ends up at a diner, perhaps there'd be some sort of small kitchen utensil that would fit into his tin box. But there was nothing that seemed remotely suitable. 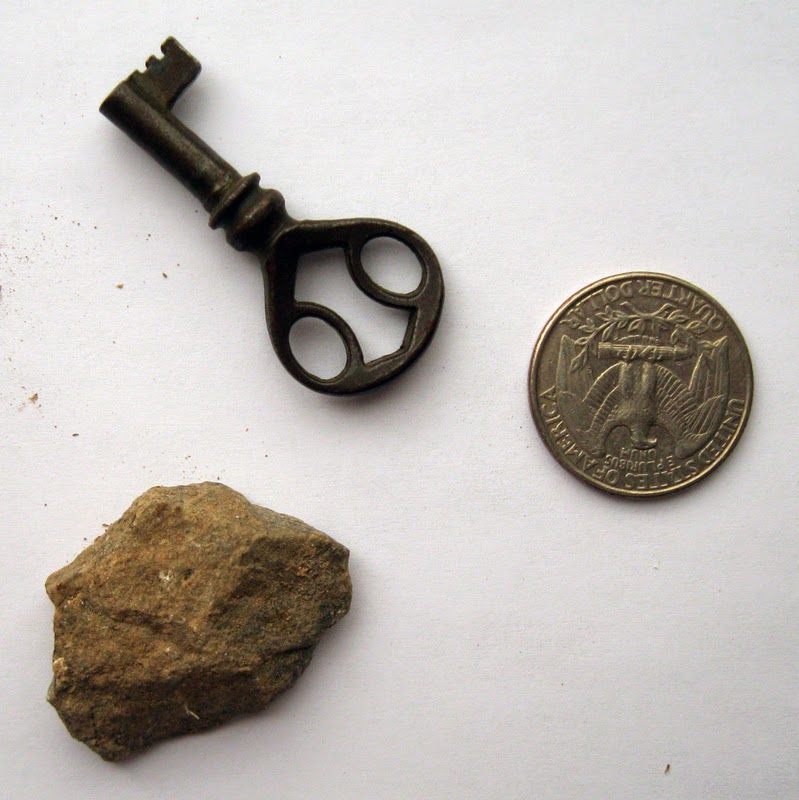 Back home once again, I thought about a key...a coin...a stone. But there was no whispering, no voice that said "THAT'S IT!"  In fact, I began to doubt whether he had a little tin box at all, either empty or full.  In other words, back to square one.  So was this a failure?  Not at all.  I now know that his talisman is REAL, not just a figment of my imagination. I see him carrying it; holding it; hiding it. I just don't yet know what it actually is. But I do know for sure that, one of these days, he is finally going to show it to me.
Posted by Author and Illustrator of Books for Children at 6:37 PM