My five postings this week are in honor of National Library Week, April 13-19

When my two children were growing up, we lived in the small rural Vermont village of East Corinth. Within walking distance of our tiny 200-year-old house were the General Store, the Post Office---and the Blake Memorial Library. This was, and still is, the best kind of living situation I can imagine for myself.
The first Blake Memorial Library building, shown above in this photo, burned down in 1945.  It was replaced by the building that I and my children knew. 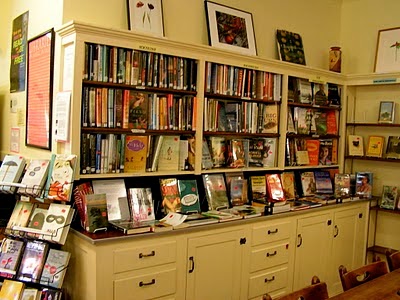 Blake Memorial was not only a collection of books.  The library's quirky interior was the designated spot for the Bridge Club, Children's Story Hours, and other library and community programs. More than that, it was a place for social connection.  If I had been buried in my studio for hours and days, meeting an all-too-close deadline, and suddenly realized I was desperate for human contact, the solution was right at hand. I had only to walk out my door, go down the street to the Blake Memorial, and spend a pleasant hour or two of conversation with Bev Longo the librarian, and any other of my neighbors who happened to be there. 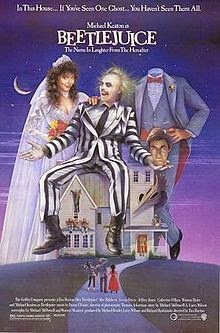 The Blake Memorial Library, and the center of East Corinth, also has an unusual claim to fame: the town was the setting, when we were living there, for much of the filming of the cult movie Beetlejuice. After a while, though, the thrill of the filming began to wear off, and the excitement turned into disruption for most inhabitants. It was good to finally return to being just a small Vermont town---with a General Store, a Post Office...and a Library.

For more about the Blake Memorial Library, follow these links:

http://librariesthatwork.blogspot.com/2010/10/blake-memorial-library-in-east-corinth.html
Posted by Author and Illustrator of Books for Children at 10:12 AM