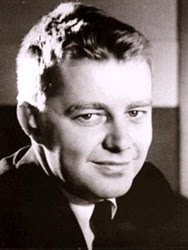 Wiliam Pene Du Bois, an American author and illustrator, was born on May 19, 1916, into a family that had been producing visual artists for generations. Though I have not now been able to locate the source of this quote, I did read once a remark he made about this unusual family propensity. He said that if a young DuBois showed the slightest inclination to deviate from the ancestral profession of artist, that person was immediately bundled off to art school, thus (hopefully) nipping all wayward aspirations in the bud. 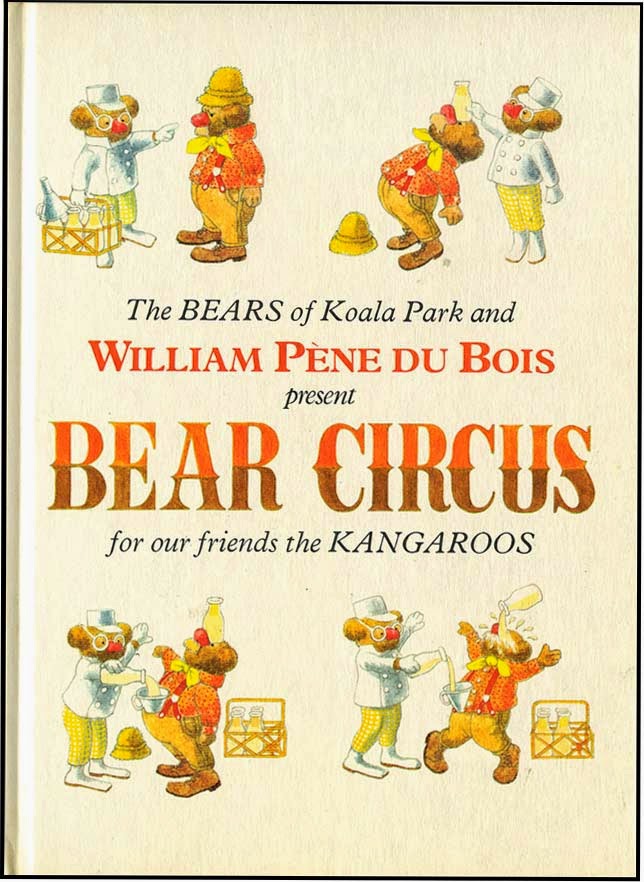 Du Bois's style of illustration was unique, distinctive, and immediately recognizable. He was educated primarily in France, and that surely influenced his work, giving it a European---or at least a non-American---flair. 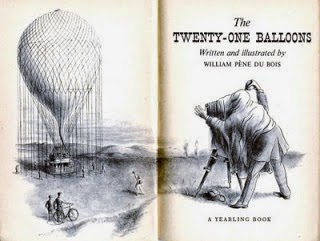 His writing was equally inimitable, and he received the Newberry Medal for "The Twenty-One Balloons". (He also received two Caldecott Honors for his illustrations.) 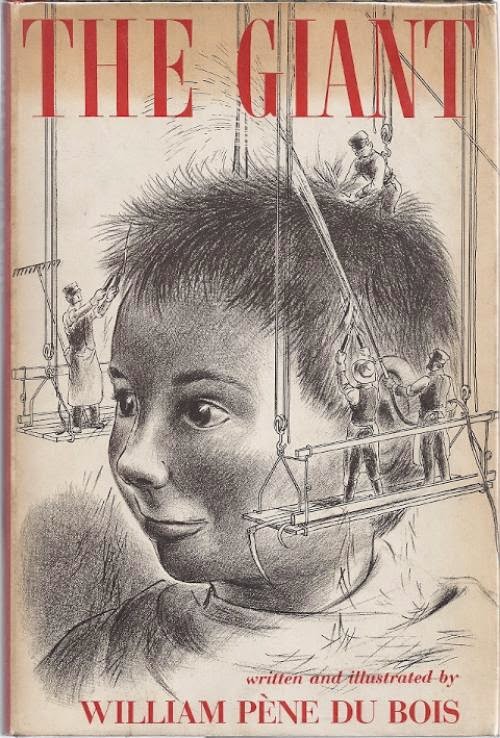 His imagination was without boundaries; today some commentators call his work "science fiction"..a sort of Jules Verne for the younger set. 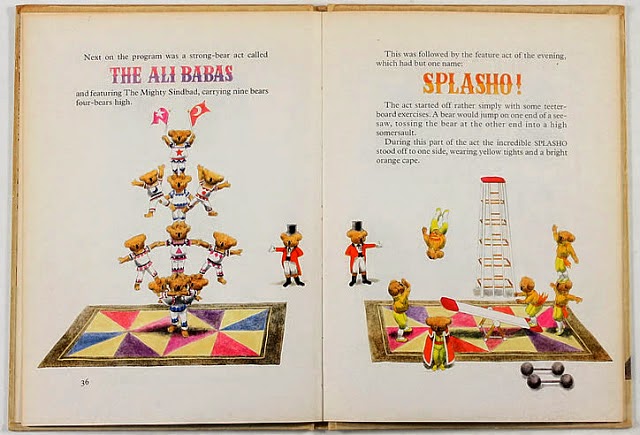 He loved his koala bears, 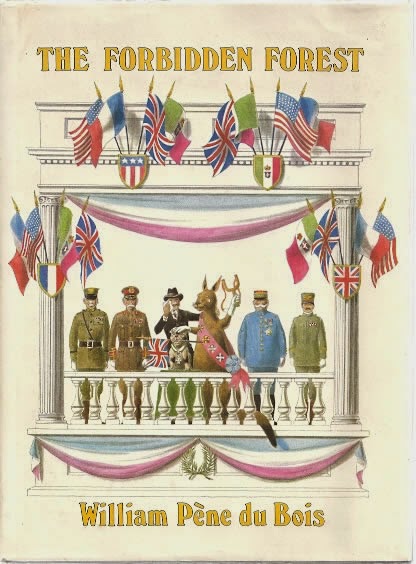 but humans and animals of all kinds 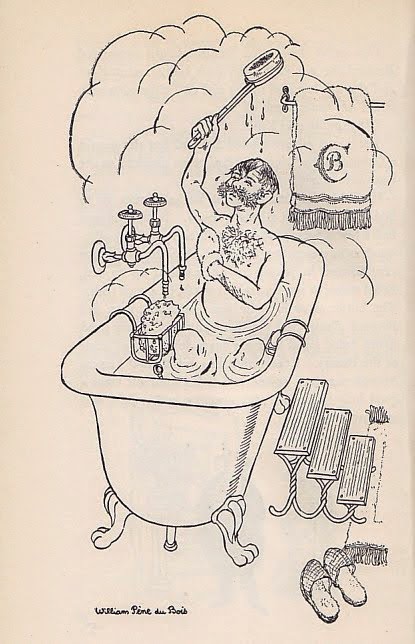 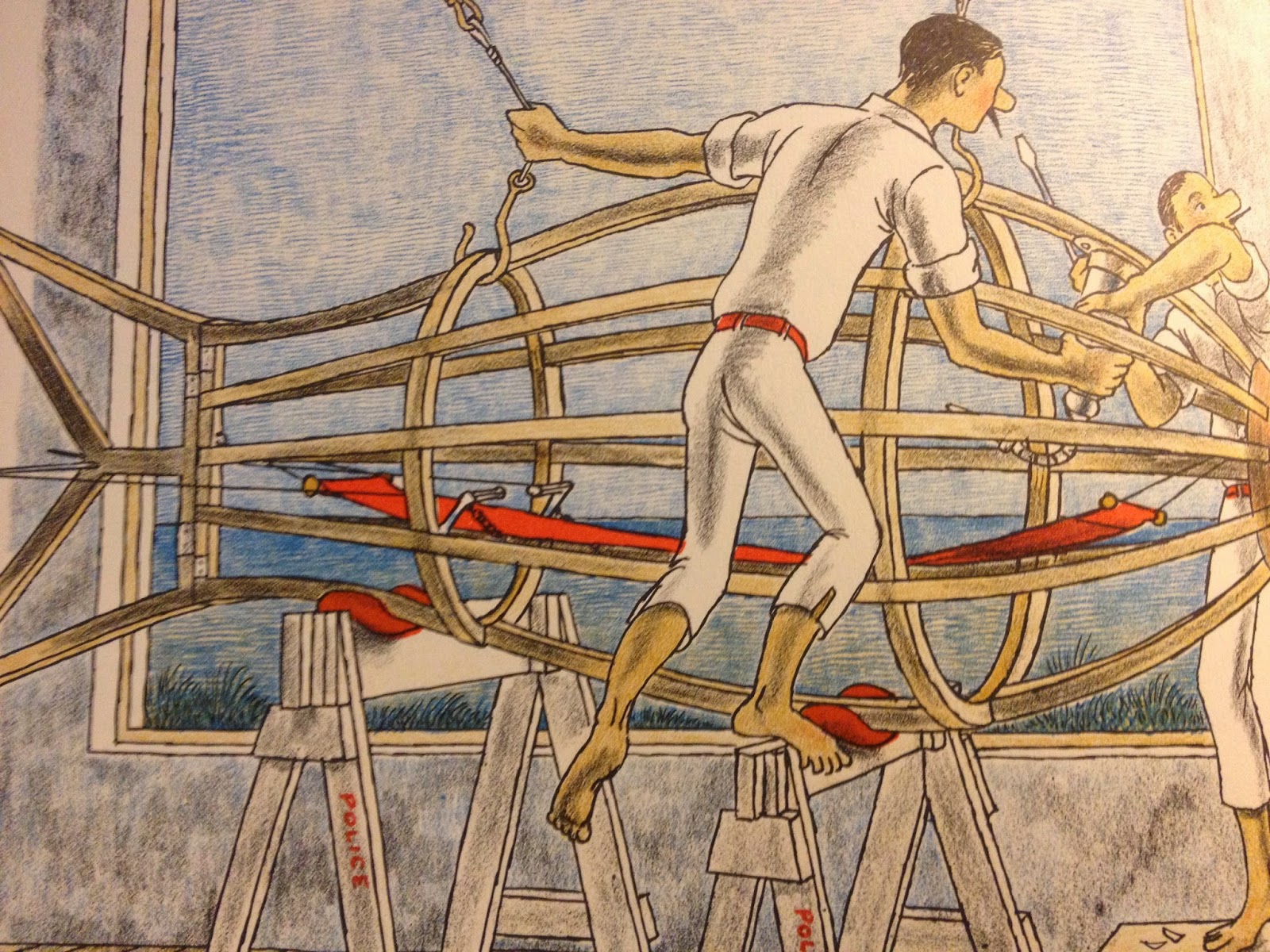 Many of his titles are still in print---and for good reason! I encourage you to re-aquaint yourself with this artist's charming and stimulating work.

http://en.wikipedia.org/wiki/William_Pène_du_Bois
Posted by Author and Illustrator of Books for Children at 11:51 AM