Edgar d'Aulaire was born on September 30, 1898 in Germany. In the children's book world, though, we think not of Edgar on his own, but of Edgar and his wife Ingri d'Aulaire (who was born on December 27, 1904). 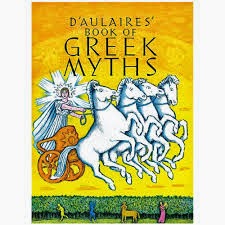 Their work is unique, distinctly their own, immediately recognizable. Their book of Greek myths was one of my earliest introductions to their work. 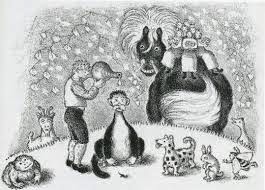 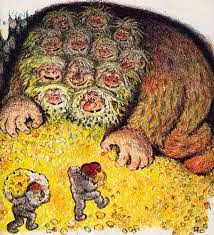 Norwegian tales of trolls, gods, and goddesses filled many of their books. 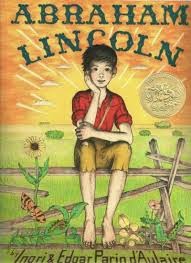 Later, after they had emigrated to the United States, they turned their attention to American folklore and American heroic figures, like Pocahontas and Ben Franklin. 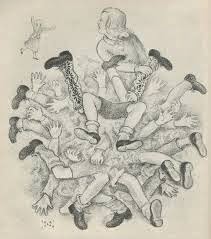 Their work is sturdy and full of vitality; it feels very physical. 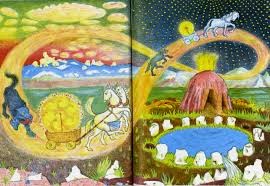 Yet at the same time it is delicate and poetic, full of dream-like images and imaginative wanderings. 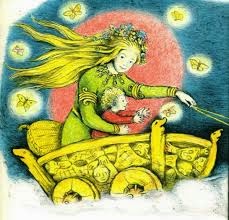 Indulge yourself---look up some of the books created by this spectacular pair, and take flight!

http://en.wikipedia.org/wiki/Ingri_and_Edgar_Parin_d'Aulaire
Posted by Author and Illustrator of Books for Children at 10:03 AM