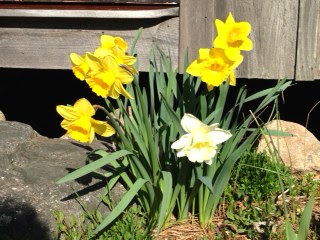 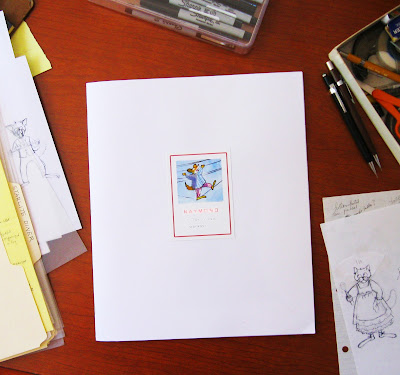 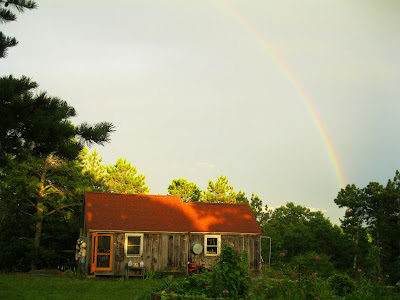 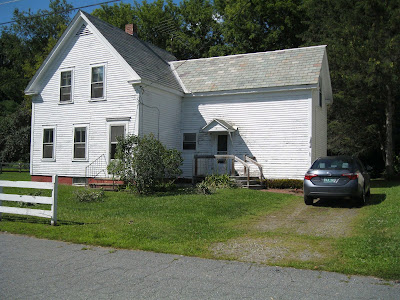 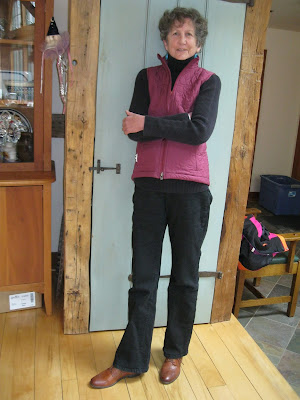 Posted by Author and Illustrator of Books for Children at 8:43 AM